← back to
Reglar-Daddy
Get fresh music recommendations delivered to your inbox every Friday.
We've updated our Terms of Use. You can review the changes here. 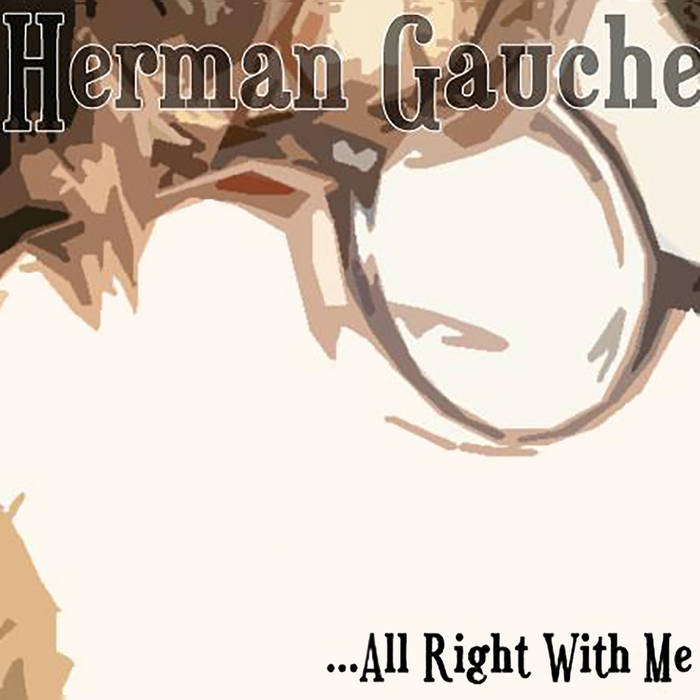 It's a Free Country GFY the protest song of a lost generation; featuring on Herman Gauches original 2006 recording ARWM and his hit TOETLM. Don't miss tis 2021 update with re-rendered versions of Opus One and Unexpected Co. in anticipation of the new release OADT expected in coming February.

Herman Gauche released his first full length album '...All Right With Me" in 2006. Now, over a decade in preperation, his little anticipated followup TBA is scheduled to arrive later this year, or next. In the meantime he has released a single "Coronavirus (On The Bayou!)" and corresponding video as a CD single along with the first pre-release from this forthcoming album "The F*lk Song" ... more